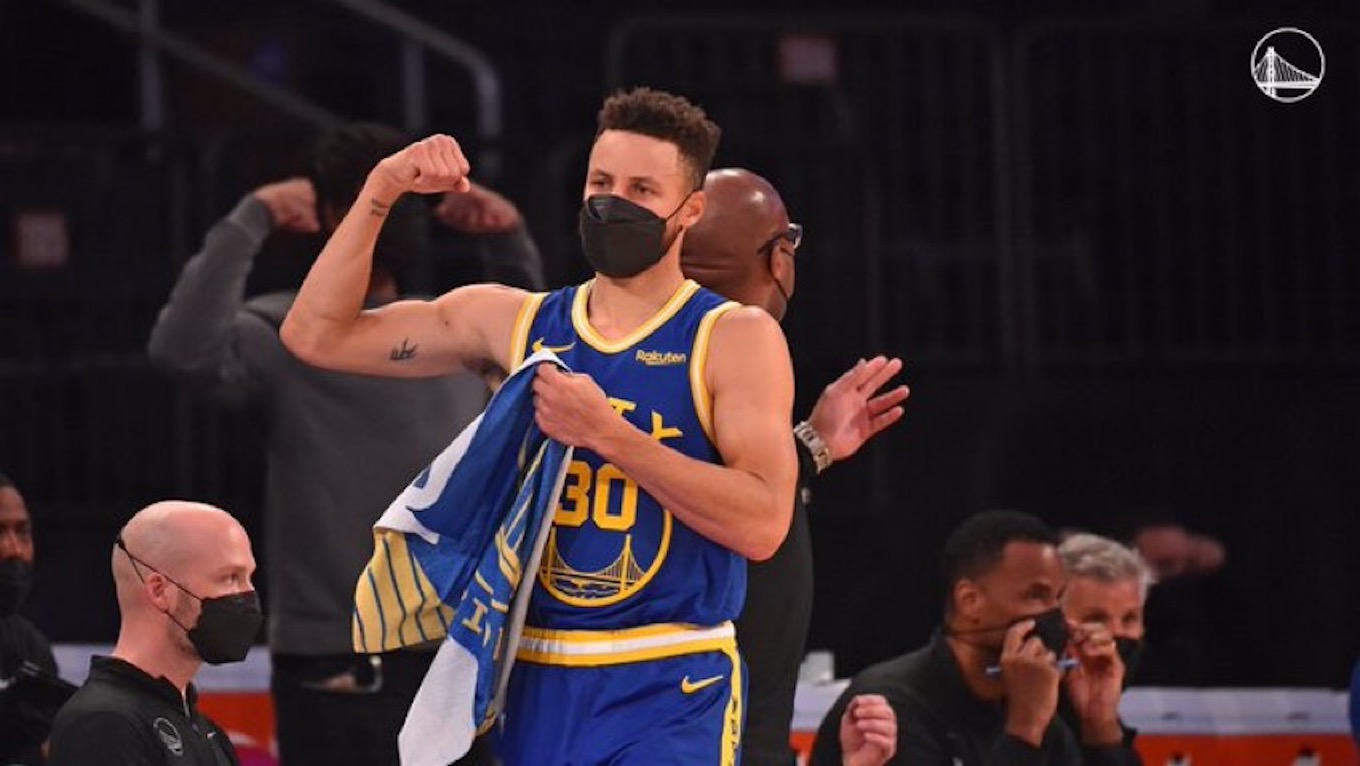 NEW YORK – After missing the previous game with an illness, Stephen Curry looked refreshed tonight scoring 15 of his game-high 37 points in the third quarter to lead the Warriors to a 114-106 victory over the New York Knicks at Madison Square Garden.

“There were some fans heckling, which was awesome, me and Draymond [Green] were talking about it:  There’s no better feeling – I don’t care if it’s 19,000 or 2,500 or whatever it is – you love silencing a road crowd,” Curry said.  “So that was a cool experience considering not many arenas have had fans this year and it does make a huge difference.”

With the game tied 97-97 in the fourth quarter, Curry knocked down a tiebreaking three-pointer with 3:38 left.  He scored 26 points in the second half and added six rebounds and six assists.  Curry shot 9-of-22 from the field, including 7-of-14 from three-point range while hitting all 12 of his free throw attempts.

“Steph was tremendous.  Absolutely amazing,” said Steve Kerr.  “He was moving beautifully.  Obviously, there was no ill effects from his illness the other night.  Moving really well from the start.”

Golden State took control of the game in the third quarter. Keyed by tough team defense, the Warriors outscored the Knicks 39-26 after trailing 59-55 at halftime which turned into a 94-85 lead entering the fourth quarter.

In the fourth quarter, Golden State struggled to make shots scoring only 20 points with Curry accounting for 11 points.  But Curry’s assist to Kelly Oubre Jr. for a dunk gave the Warriors a six-point lead with 30.8 seconds remaining.  Oubre finished with 19 points on 8-of-18 shooting and eight rebounds.

“Our defense was fantastic,” Kerr said.  “We basically played with a lead in the second half after that good run the third quarter.  We were able to shut it down tonight with a lot of stops.  A few baskets.  Not many.”

Andrew Wiggins had 16 points and five rebounds.  Golden State also welcomed the return of centers James Wiseman and Kevon Looney, who provided the Warriors much needed height they have not had in 11 games.  Wiseman scored 14 points off the bench.

Golden State (17-15) picked up a much-needed win following two tough losses to begin their four-game road trip.  The Warriors blew a 14-point lead in the fourth quarter and lost by four to Orlando, then fell 102-100 in Charlotte after Green picked up two technical fouls and was ejected in the final moments before Terry Rozier’s game winning jumper at the horn.

Julius Randle, who was named to his first All-Star team as a reserve for the Eastern Conference, finished with 25 points, 10 rebounds and seven assists before being ejected after picking up his second technical foul for New York (15-17), who had fans in attendance for the first time this season.

Elfrid Payton scored 20 points and Derrick Rose had 16 off the bench.  The Knicks outrebound the Golden State 56-41 and outscored them 50-44.

The Warriors head to Indiana on Wednesday looking to finish 2-2 on the road trip with a win over the Pacers. 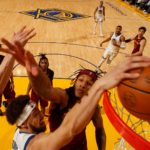 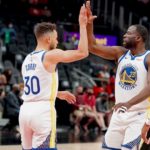