A perfect return for Klay Thompson 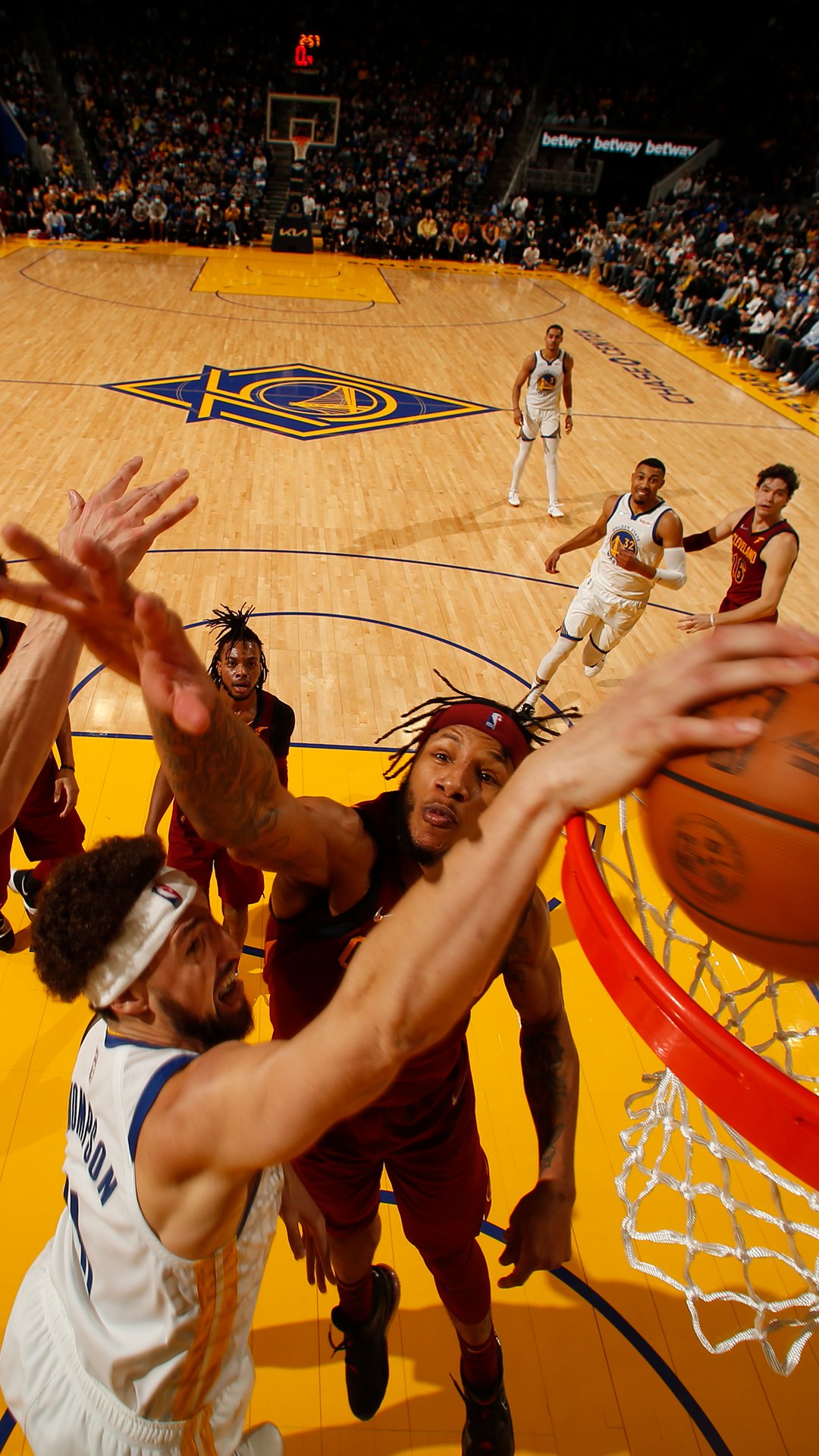 San Francisco – Klay Thompson returned for his first game in two and a half years. His last game was June 13, 2019 when the Warriors lost to the Toronto Raptors in Game 6 of the NBA Finals. The road to recovery had been an  arduous journey. Thompson was welcomed with a standing ovation throughout the game.

He finished the night with 17 points in 20 minutes and delivered a spectacular dunk which brought the crowd to its feet. In his long awaited return, Thompson made a bit of history. His 2-out-of 3 three-pointers tonight put him in the 12,000 points club and he recorded 1,800 career 3-pointers.

The Warriors snapped a two-game losing streak by beating the Cleveland Cavaliers 96-82. Stephen Curry had 29 points, five rebounds and give assists. Kevon Looney finished the night with a career-high 18 rebounds and 6 points. Draymond Green suffered calf tightness pregame but was introduced in the starting lineup as a tribute to Thompson.

Thompson talks about his return: 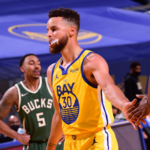 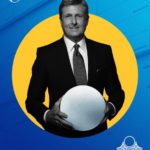 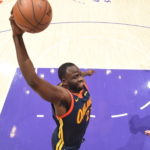