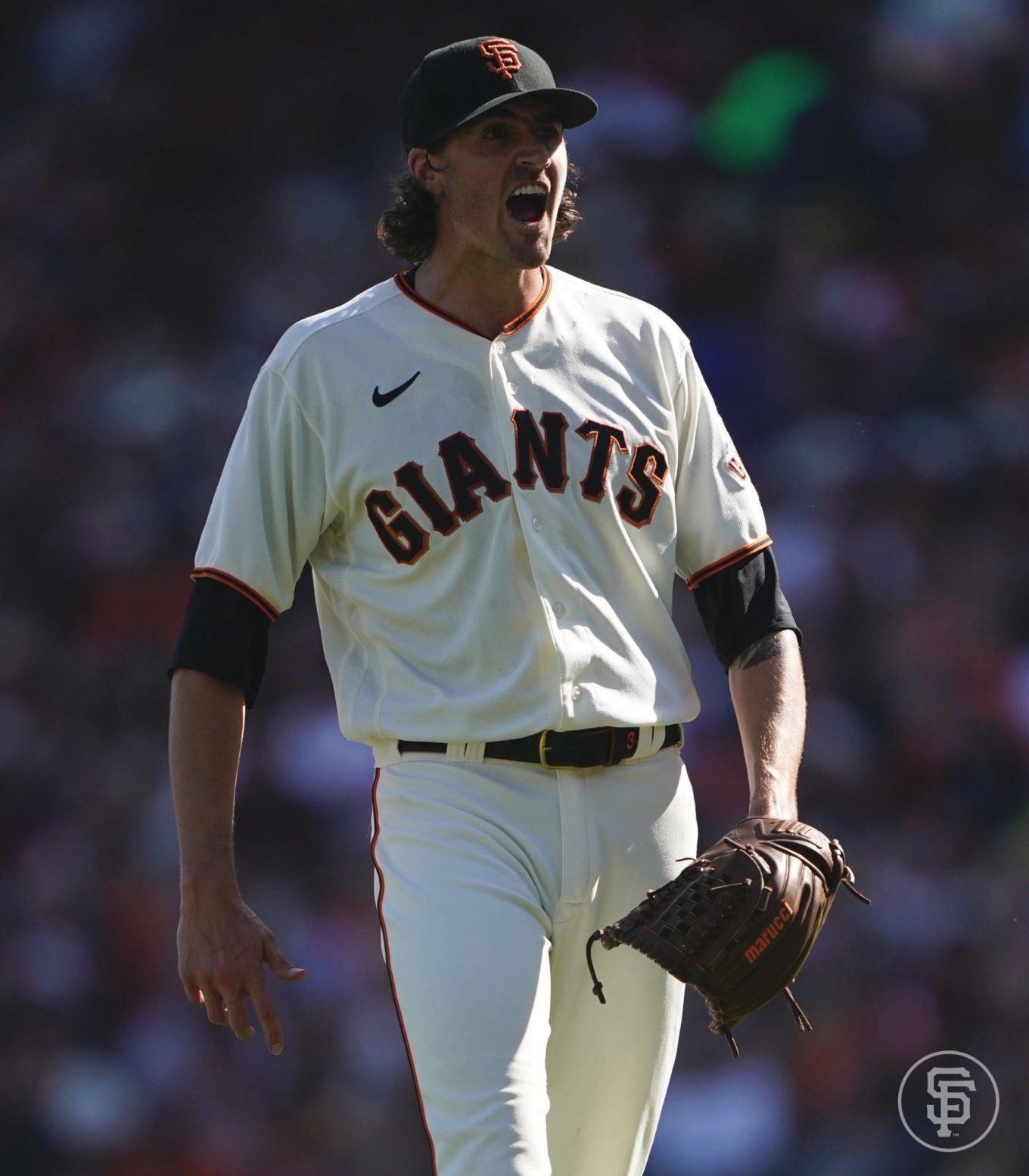 San Francisco – The Giants once had their games coined “tortureball” that highlighted a good chunk of their World Series dynasty over the last decade. Now, it’s starting to feel like that after today’s 3-2 loss to the San Diego Padres.

Jake Cronenworth smacked an RBI double to right field to put the Padres up 3-2 for their first and only lead of the game in extra innings. Then Wilmer Flores popped out to center field in the bottom half of the 10th off of San Diego’s closer Mark Melancon to end the game.

“Obviously we wanted to win the game and not have to rely on somebody else, but it’s kind of the story of the season,” Giants third baseman Evan Longoria said. “I think, overall, the group is disappointed after the game today feeling like we had some opportunities to win the game.”

“What more can you ask from him?” said Longoria. “He went seven strong innings, [Gausman] did everything that we asked him to do.”

“We would’ve liked to punch our ticket today and do it ourselves, but that’s baseball,” Gausman added. “I thought we played a hell of a game all around. It’s unfortunate we lost today, but we’ll win tomorrow.”

Despite the no-decision, Gausman’s outing was a sign of good things to come from the right-hander entering the Postseason. He showed command of his fastball, and showed that his splitter is back, especially late in the innings. With a pitch count under 90 entering the eighth inning, Gausman was taken out due to hand cramping, which he said, he gets from time to time especially in day games.

“What an incredible outing, just outstanding and so efficient,” said Giants manager Gabe Kapler. “He kind of ran out of gas there toward the end, and we noticed the cramping in his hand from the dugout. He had just done enough for us and we thought we could turn it to the bullpen at that point and get through it with that group.”

With the game on the line, San Francisco managed to strand runners on base in key moments again. This maybe something to watch out for when the postseason begins. The Giants plenty of opportunities to extend their early 1-0 lead.

They got a pair of runners on with no one out in the fourth frame, Darin Ruf singled and Brandon Crawford got hit by a pitch. However, Padres starter Joe Musgrove quickly killed that rally, retiring Kris Bryant, Mike Yastrzemski and Steven Duggar in order.

After San Diego tied the game top of the sixth, Austin Slater came off of the bench and hit a solo homer to left-center on the first pitch to put the San Francisco back up. The Padres rallied again late to tie the game on Manny Machado’s sacrifice fly that scored Javy Guerra in the eighth.

With today’s loss, the Giants have to wait and see what happens with the Los Angeles Dodgers, who are hosting the Milwaukee Brewers tonight. If the Dodgers win, San Francisco has to win on Sunday to clinch the division. If the Brewers win, the Giants win the West. However, not everyone in the Giants clubhouse is taking a rooting interest.

“I think right now the focus turns to tomorrow and just doing what we’ve done the whole year,” Longoria said. “The focus right now is on tomorrow, and not relying on somebody else. We’ve been in the driver’s seat all year and really focused on only us. The only thing we can control is tomorrow’s game and if we win, we’re in.” 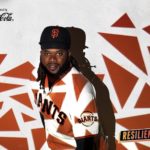 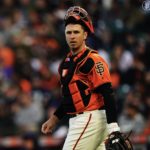