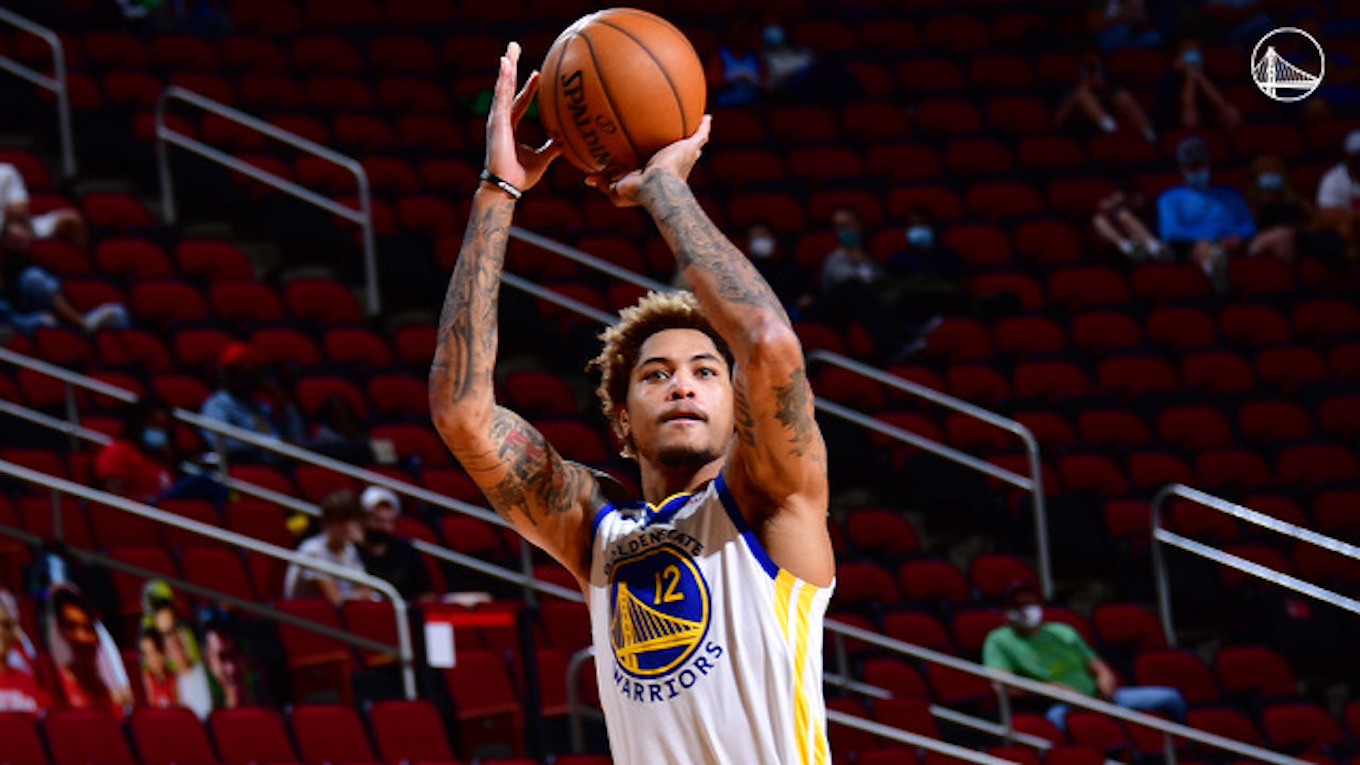 HOUSTON – Five players scored in double figures for the Warriors.  Jordan Poole had 23 points off the bench as Golden State cruised to a 108-94 victory over the Houston Rockets on Wednesday night to begin a three-game road trip.

“This was an important game for us,” said Warriors head coach Steve Kerr.  “Coming off a really tough stretch of games having lost five of six, so we needed to take care of business tonight and we did.”

Poole shot 8-of-16 from the floor and connected on a career-high six three-pointers to help the Warriors hand the Rockets their franchise worst record of 18 straight losses following a 11-10 start.  Golden State snapped a four-game road losing streak

“Jordan was great,” said Kerr.  “He’s on a good run.  I like his aggression.  The thing that impresses me the most is how quick his decision-making has been.”

Draymond Green recorded his 27th career triple-double and third this season after scoring a season-high 16 points to go with 12 rebounds and 10 assists.  Green’s performance tonight helped the Warriors get back on track after being embarrassed by the Los Angeles Lakers 129-97 at Chase Center on Monday night.

Golden State improved to 26-1 all-time when Green records a triple-double in a game.

“To lose a game like we lost the other day that was terrible,” Green said.  “Just wanted to come out and get a good game, start this road trip off right.”

Stephen Curry scored 18 points but was just 2-of-11 from three-point range.  Curry left the game with a tailbone contusion and did not return after falling out of bounds as the third quarter expired.

“It was scary,” said Kerr.  “He said he’s going to be fine but long term; it’s going to bother him for the next few days.  I have no idea if he plays in Memphis.”

After committing seven turnovers in the first quarter, the Warriors took better care of the basketball committing just 6 the rest of the way to finish with 13.

In the second half, the Rockets never got closer than 14 points.

Kevin Porter Jr. led Houston with 25 points, while Christian Wood finished with 21 points and nine rebounds.  Wood had been out of the Rockets lineup since Feb. 4 with a sprained foot.

Even in the loss, Houston can take solace in the fact that they shot 40 free throws compared to just 12 by the Warriors.  Golden State was called for 26 fouls to Houston’s 15.

Following a day off on Thursday, the Warriors heads to Memphis for back-to-back games against Ja Morant and the Grizzlies on Friday and Saturday.

Golden State played tonight’s game without rookie center James Wiseman and second year forward Eric Paschall, who missed the game because of “coronavirus contact tracing” the team announced after the game.  The two will be out for seven days under the NBA’s health and safety protocols. 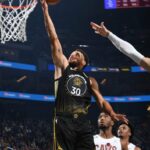 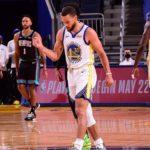 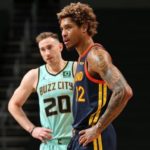