The Colors of Christmas returns to the San Francisco Symphony 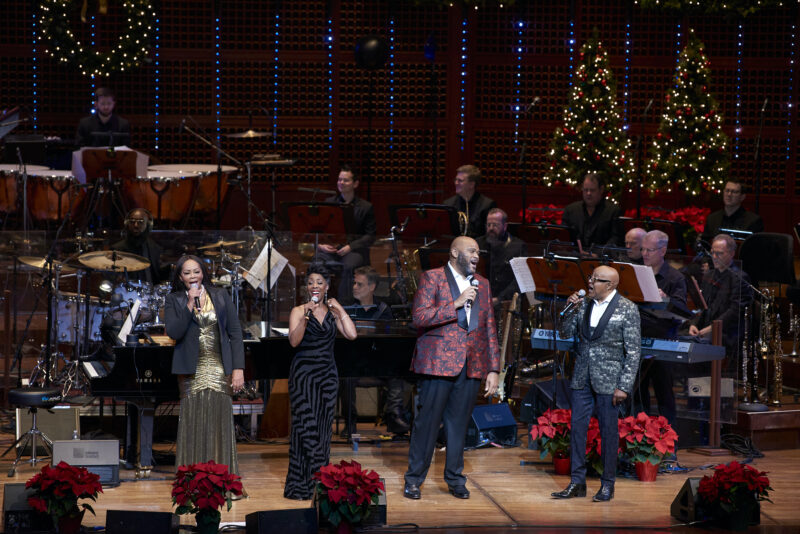 San Francisco – The San Francisco Symphony at Davies Hall welcomed back The Colors of Christmas. The fun-filled show is a wonderful time to enjoy holiday favorites from R&B and Gospel artists with number one chart toping hits. This show was a staple at the symphony for twenty-two years before taking a hiatus in 2015. Tonight the symphony opened its doors to a sellout crowd, and there was not one empty seat in the house as the fans gave standing ovations throughout the show.

Peabo Bryson who has been a part of show since its inaugural performance back in 1993 was the host tonight. Bryson shared the stage with Oleta Adams, Jody Watley, Ruben Studdard and the Oakland Interfaith Gospel Choir. All four musicians performed many of the greatest Christmas songs ever made, as well as their own hits. The orchestra was led by African-American pianist and musical director, Gail Deadrick.

To kick-off the Christmas celebration, the orchestra and choir performed, “A Child Is Born”, followed by all four artists on stage to sing “Joy To The World”. Bryson a two-time Grammy winner kicked off his solo set with a familiar tune and favorite, “This Christmas”. Then Watley joined him on stage for a duet to perform, “I’ll Be Home for Christmas” before she sang her old hit “You Are My Everything”. Studdard joined Watley to sing “Jingle Bells” then Studdard sung his own song, “I Need An Angel”.

Adams who donned a variety of beautiful gowns throughout the show joined Studdard on stage to perform “Silent Night” before she sung “Alleluia, Peace on Earth” with the choir, that was such a beautiful piece. Adams who is also a pianist sung her hit song, “Get Here” before intermission. The Hall is never disappointing with their Christmas decorations. Lit Christmas trees, wreaths, Christmas lights, and poinsettia’s were seen throughout the orchestra house and on stage. In the lobby were beautiful Christmas trees decorated by the J.C. Kellogg Foundation and Grace is US which featured various African-American family photos as ornaments.

The second act was just as spectacular as the first act, the choir began with “Hallelujah”. Bryson sung his hit “If Ever You Were in My Arms Again”. The best part of the show featured three young children who joined Bryson, Watley and Adams on stage to sing “A Whole New World”. Bryson and Studdard sung a few Marvin Gaye classics, “What’s Going On” and “Mercy Mercy”. The grand finale included all artists singing “Oh Come All Ye Faithful” which brought down the house. The Colors of Christmas is a great concert for all families and I highly recommend seeing the second show tomorrow, Wednesday night at 7:30pm or catch it next year! 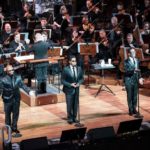 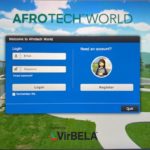 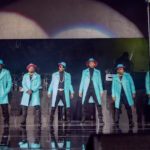