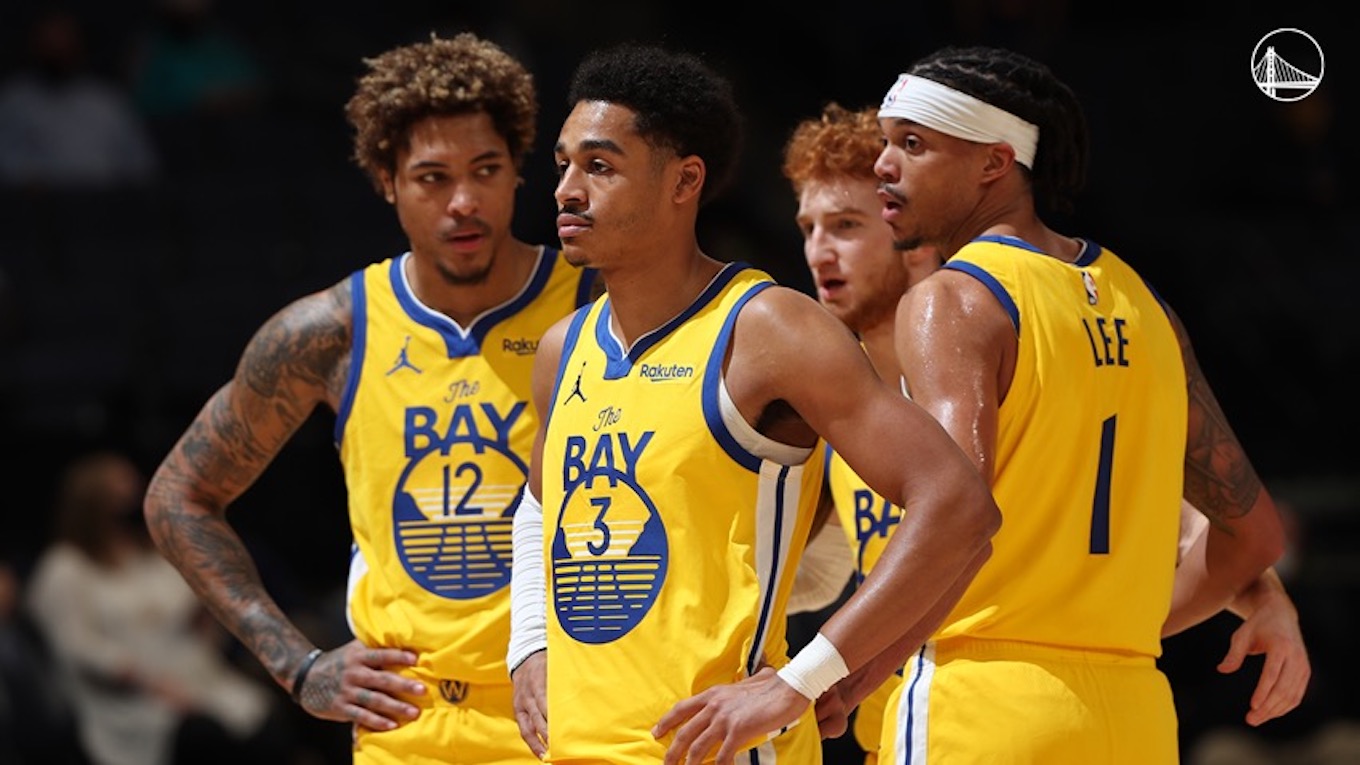 MEMPHIS, TN – Unable to sweep their three-game road trip, the short-handed Warriors could not overcome 34 percent shooting from the floor and lost to the Memphis Grizzlies 111-103 tonight.

Golden State shot 31-of-90 from the floor, including 13-of-41 from behind the three-point line.

“I was disappointed that we let them off the hook,” said Warriors head coach Steve Kerr.  “We had every opportunity in the second quarter to take control of that game and we just made too many mistakes.”

Jordan Poole who scored a career-high 25 points Friday night, established a new career-high with a team-leading 26 points on 10-of-21 shooting from the field.  It was the eighth straight game that Poole has scored in double figures.

With Golden State clinging to a 100-99 lead with 2:43 after Poole’s third three-pointer of the game, the Grizzlies finished the game on a 10-3 run to halt the Warriors chances at victory.  The play that iced the win for Memphis came with 1:44 left when the Grizzlies trapped Andrew Wiggins and forced a turnover that led to a Grayson Allen layup that put Memphis up 103-100.

Golden State finished with 11 turnovers, while Memphis had 12 for the game.

“I should have taken a timeout,” Kerr said.  “When I saw him [Wiggins] trapped, I should have run on to the court and called timeout.  That was my fault.”

The Warriors opened the game shooting an abysmal 4-of-20 from the field with the Grizzlies taking a 28-24 lead by the end of the first quarter.  Golden State eventually woke up to outscore the Grizzlies 27-21 in the second quarter before taking a 51-49 lead at halftime.

“We just didn’t seize the opportunity,” said Kerr.  “In the third quarter, they were able to re-establish themselves… I thought we lost the game in the second quarter.  That was what I was most frustrated about.”

Memphis outscored the Warriors 33-28 in the third quarter.

One night after scoring a season-high 40 points in the Warriors 116-103 victory over Memphis, Wiggins finished with 20 points.  Wiggins, who shot 4-of-14, did most of his scoring at the free throw line shooting 10-of-12 overall.

Smailigic presented no problems for Valancunias who finished tied with a team-leading 19 points to go with 15 rebounds.  Memphis (19-20) bullied the Warriors on the boards and outrebounded Golden State 60-46.

Dillon Brooks scored 19 points and Brandon Clarke chipped in with 16 points.  Reigning NBA Rookie of the Year Ja Morant had 14 points and eight assists for the Grizzlies.  As a team Memphis shot just 38.9-percent from the floor (37-of-95), including 10-of-32 on three-pointers.

Following Sunday’s scheduled day off, the Warriors return to practice on Monday in preparation for their game against the visiting Philadelphia 76ers on Tuesday night at Chase Center. 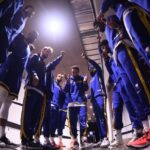 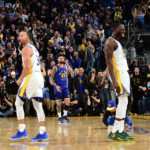 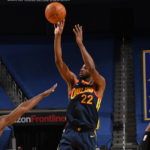 Hello There. I found your blog using google.

Thiss is an extremely well written article.
I’ll mke sure to bookmark it annd return to read more of your useful information.
Thnks for tthe post. I’ll certainly return.