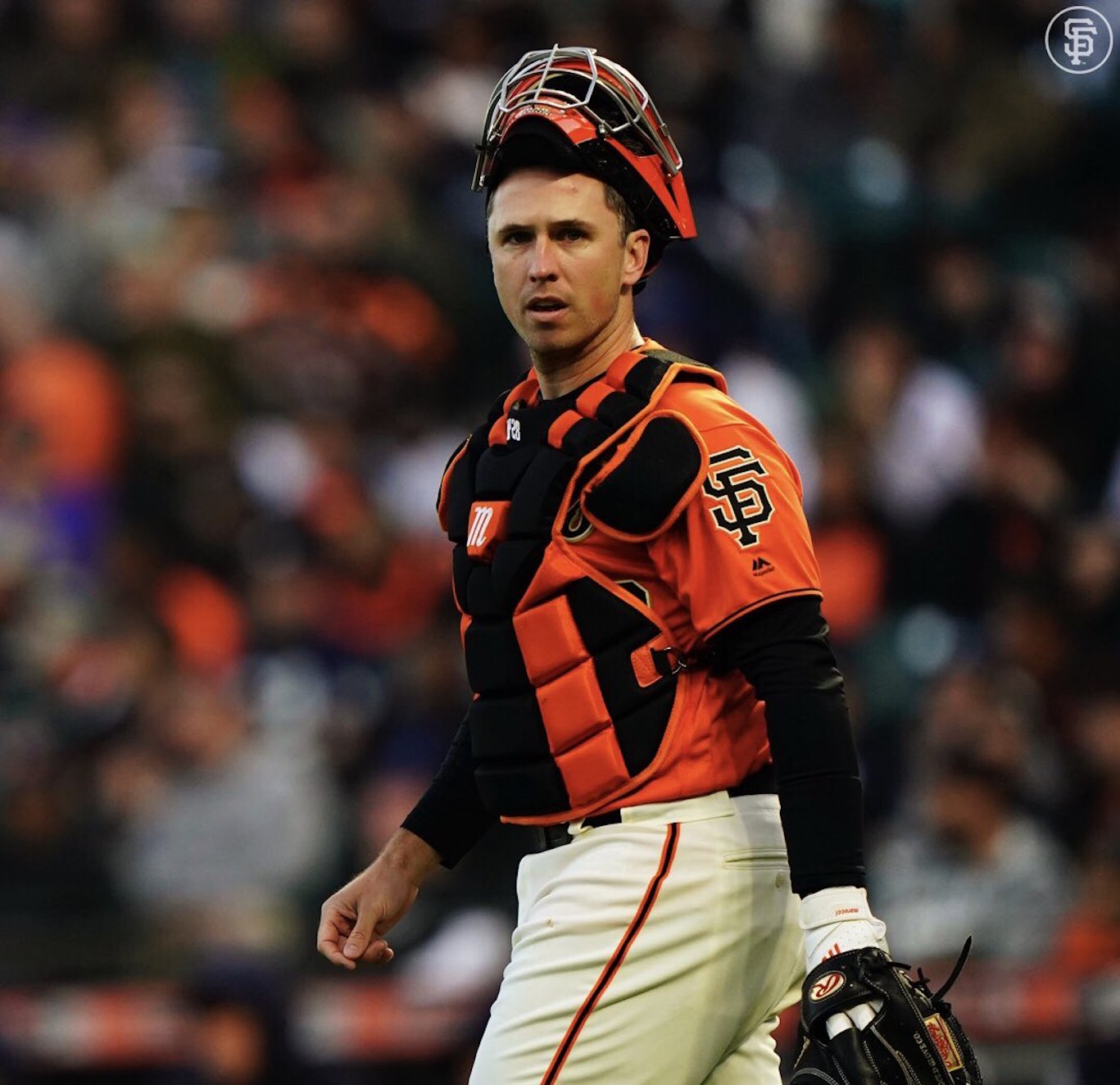 San Francisco – Buster Posey’s faced quite a few challenges over the last two seasons.  He had season-ending surgery in 2018, batted a career-low .257 last season while still feeling some discomfort from his hip surgery almost a year ago.  He opted out of the 2020 season due to health concerns regarding his newly adopted twin girls during the COVID-19 pandemic.

“We’ll think about Buster as a surefire lock for our Opening Day roster and [getting] the lion’s share of the reps back there,” San Francisco Giants manager Kapler said during his press conference.  “He really is in great physical condition.  I think everybody will notice when they see him.  He’s looking agile and strong and fresh.  I think the time off gave him an opportunity to kind of reassess where his body was.  He’s taken that opportunity to make some physical conditioning improvements.”

Kapler made it very clear that Buster Posey is still the Giants starting catcher.  He also mentioned that Posey has been working out at the ballpark regularly.  While they haven’t seen each other face-to-face, they’ve been in communication.  The MLB season is set to start in two months, but the owners want to delay the season in hopes to receive the new vaccine for all players, coaches and staff.  In the meantime, top draft pick, Joey Bart will start behind Posey and learn all he can from the six-time All-Star catcher.

“It’s kind of difficult to say an exact number of games a week we expect Buster to catch,” Kapler said.  “But but obviously everybody on this call knows he’ll be our primary catcher.  It’s not just the voice that we’ll lean on heavily, but between the lines, we’re going to utilize his brain and his body to the best of our ability.” 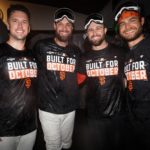 I like the valuable information you provide in your articles.
I’ll bookmark your blog and check again here frequently. I’m quite sure I’ll learn lots of new
stuff right here! Good luck for the next!