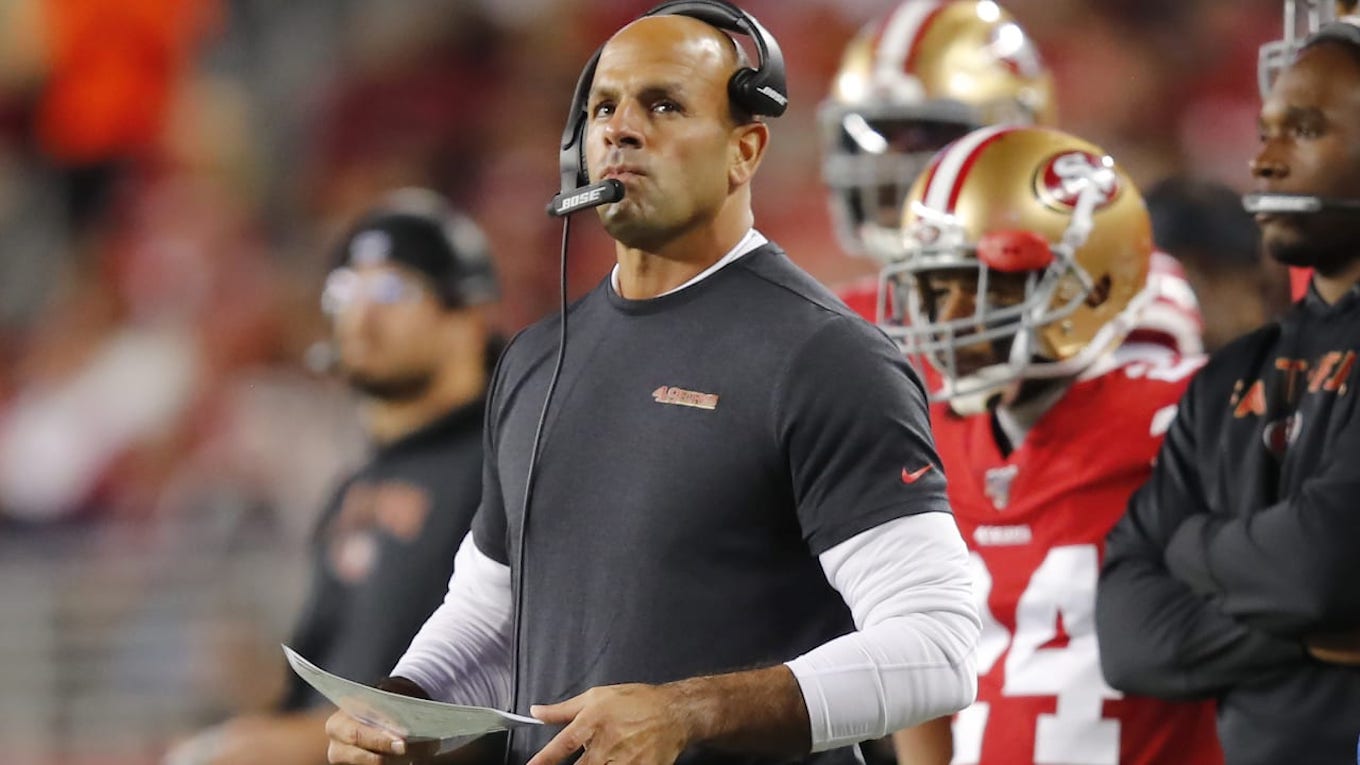 New York – The New York Jets wanted a change and fired their head coach Adam Gase right after the season ended.  It didn’t take them long to find their next guy.  Robert Saleh was probably the most qualified candidate for the job and happened to be everyone’s number one pick. The Jets named Saleh as their new head coach.

The former San Francisco 49ers Defensive Coordinator showed why he was a top contender.  Saleh practically developed the best defense since he joined the organization in 2017.  The 49ers defense was especially phenomenal last season being ranked No. 2 before losing to the Kansas City Chiefs in Super Bowl LIV.

Saleh will have his hands full, the New York was one of the worst teams in the league and finished the season 2-14.  Not only is an overall needed for both offense and defense, Saleh will need a good quarterback to lead the team.  Last season all of their quarterbacks suffered injuries leaving the team with just one backup.

“There is not much I haven’t already said about Robert’s abilities as a coach and as a leader,” 49ers head coach Kyle Shanahan said.  “As a friend, I respect him greatly and could not be happier for him, Sanaa and their family.  Robert helped to build a successful environment that has developed both players and coaches, and we are thankful for everything he brought to the 49ers these last four years.  We wish him all the best.”

“Robert is a great coach and an even better person,” said General Manager John Lynch.  “He’s a gifted leader who has earned the opportunity to direct a team in this League.  His contributions to the 49ers over the last four years have helped us establish a culture and a standard that will continue to serve us well.  We wish Robert, Sanaa and their entire family the best, and look forward to watching his future accomplishments.”

McDaniel joined San Francisco in 2017 after spending the previous two seasons as an offensive assistant for the Atlanta Falcons (2015-16). He went to Atlanta after spending one season as the wide receivers coach for the Cleveland Browns (2014). Prior to his time in Cleveland, McDaniel spent three seasons with Washington, starting as an offensive assistant (2011-12), before being promoted to wide receivers coach in 2013. McDaniel joined Washington after serving as the running backs coach for the Sacramento Mountain Lions of the United Football League for two seasons (2009-10). He spent the prior three seasons (2006-08) as an offensive assistant with the Houston Texans and one season as an intern with the Denver Broncos in 2005.

A native of Greeley, CO, McDaniel attended Yale University where he was a wide receiver for the Bulldogs.

Ryans, 36, will enter his fifth season with the 49ers in 2021 after spending the previous four years with the team as the inside linebackers coach (2018-20) and a defensive quality control coach (2017).

Over the past three seasons, Ryans has worked closely with LB Fred Warner, who has led the team in tackles each year. In 2020, he earned AP First-Team All-Pro honors and the first Pro Bowl selection of his career. Warner led the 49ers with a career-high 125 tackles and was one of two players in the NFL with 110-or-more tackles (125), five-or-more passes defensed (six), two-or-more interceptions (two), one-or-more forced fumbles (one) and one-or-more fumble recoveries (two).

A native of Bessemer, AL, Ryans played linebacker the University of Alabama (2002-05), where he was named First-Team All-SEC, a unanimous All-American and SEC Defensive Player of the Year in 2005. 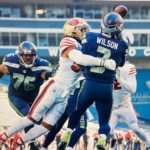 Cardinals Late Rally Ruins 49ers Home Opener September 13, 2020
Previous Post Despite 35 points from Stephen Curry, the Warriors lose 114-104 to Denver on the road
Next Post Warriors rally back from 20 points to beat Lakers