NBA will not rescind Flagrant 2 foul assessed to Draymond Green 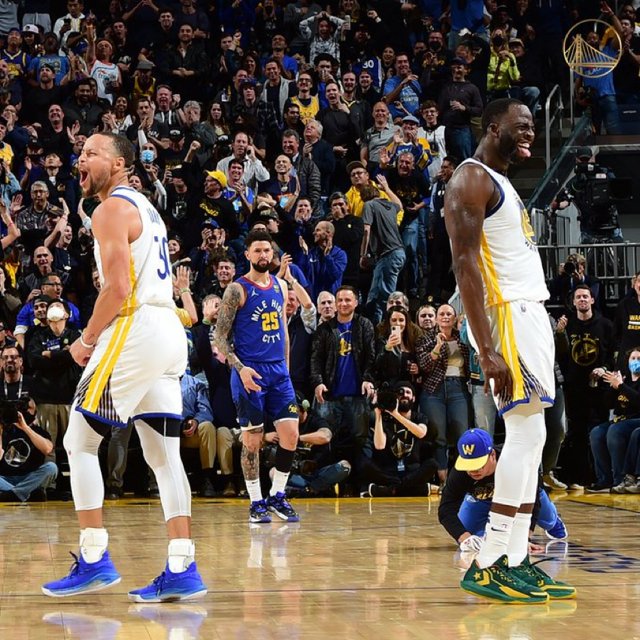 It was determined that the NBA will not reduce nor rescind the Flagrant 2 foul assessed to Draymond Green in Game 1 of the of the Warriors vs Grizzlies Western Conference Semifinal series. Golden State beat Memphis 117-116 despite Green’s ejection late in the second quarter on Sunday.

Today at practice both Draymond Green and Stephen Curry spoke about the ejection and League’s decision to not downgrade the Flagrant 2 foul.