Derek “The Captain” Jeter enters the Hall of Fame 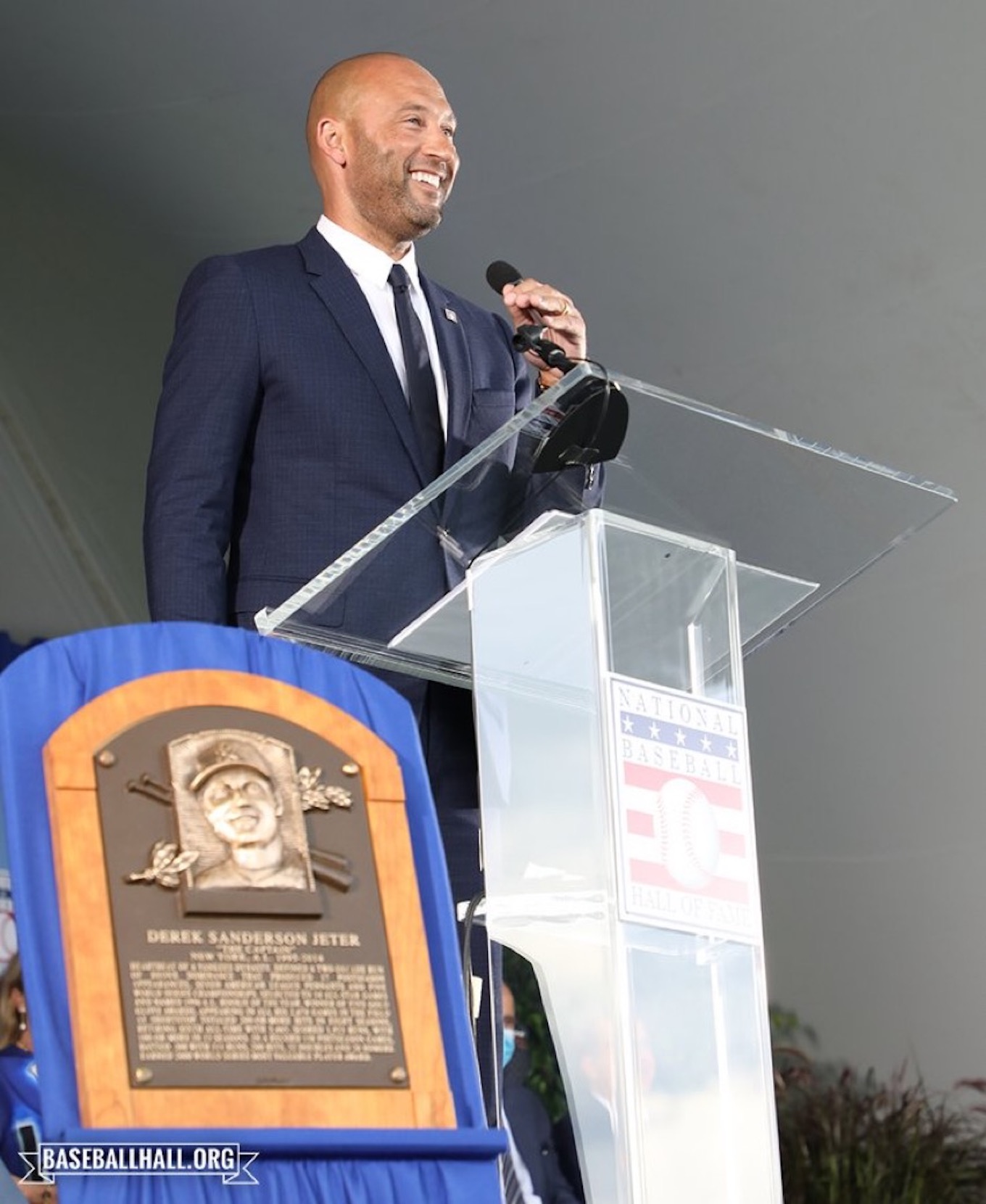 Cooperstown, N.J. – After patiently waiting a year due to the pandemic, Derek “The Captain” Jeter was finally enshrined into the Baseball Hall of Fame Class of 2020 today. The final bow of a storied career that included seven pennants, 5 World Series Championships, 14 All-Star appearances and a 20-year career playing for the New York Yankees.

Jeter’s retirement year was also memorable in 2014 when all 30 MLB teams presented him with a special shoutout and/or gift. He was simply the best example of an MLB player who deserved nothing but high praise. One of his most iconic plays came during the American League Division Series back in 2003 where his flip play at home plate led to the Yankees victory over the Oakland A’s.

“It’s probably the one play I get asked about the most and it’s the one play I see the most,” said Jeter during his pre-ceremony press conference. “I tell people all the time I was where I was supposed to be. We worked on that play in spring training. Flipping into home was not part of the job but I sort of improvised there at the end.”

That is just one of many memories of Jeter’s past, for the honoree he shared a special moment of his career about how he met two important, respectable and well loved people who also cemented their mark in the world of baseball. Jeter talked about how he met Mrs. Rachel Robinson (Jackie Robinson’s wife) and Hank Aaron.

“I want to share two special moments I had with the Hall of Fame family,” Jeter said. “After we won the World Series in 1996, I sat down with a woman I’ve never met before for about three hours at the NY Chapter baseball writers dinner. I was surprised she listened to what I had to say, that made feel special, that woman was Mrs. Rachel Robinson.

The second moment was in 1999 at the MLB All-Star game in Boston. During the pre-game everyone was gathered around Ted Williams who was throwing out the first pitch, I stayed in the back trying not to be in the way. I turn around and someone said, ‘hey I want to meet you!’. I said shhh you want to meet me? That was the first time I met Hank Aaron.”

Jeter went on to talk about how baseball was more than the game and how meeting these two iconic people shaped how he continued to play the game and respect it. But the biggest moment of his speech was when Jeter talked about his own family, his dad.  Jeter’s dad whose been present at most of his games was sitting in the family section listening intently.

“I was first introduced to competition in the game of baseball by my dad,” explained Jeter. “I vividly remember going to watch him play shortstop for his corporate softball team. And I don’t think I ever told him this but I was amazed at how good he was and how he stood out in front of me. He was my first idol.”

It’s not hard to understand how a young Derek Jeter fell in love with baseball through his  experiences with his family.  It’s who he became as a player that is phenomenal, Jeter has stated during his younger years, older years and after retirement that his only goal was to win. That’s everyone’s dream but it’s not just winning, it’s adapting to a culture that won in years past and maintained their professionalism while doing so.

No one is perfect, drama and trouble often find the best of us. Yet, Jeter became a role model to many. He said he heard rumors that he would be selected as the captain but also knew from playing with older watching those before him that being the captain was not to be taken lightly. It was not only an honor but more of an example to others and Jeter was just that, a great example for others not just who played in New York but throughout the entire league.

After the ceremony Jeter spoke with the media, not for the final time. He’s an owner for the Florida Marlins so his days of talking about baseball is far from over. However, today he reached the pinnacle of his playing career. So I asked the captain how he feels now that this is the final chapter of his playing days.

“This is as high as you can go in terms of playing career, so it doesn’t get any more special than this,” Jeter said. “There’s no other awards or accolades you can receive, so from a  players career standpoint, I guess this closes the chapter. I’m looking forward to what I’m doing down in Miami and spending more time with my family.” 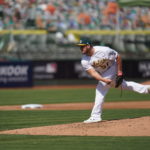 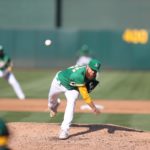 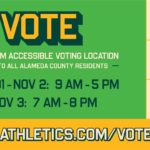