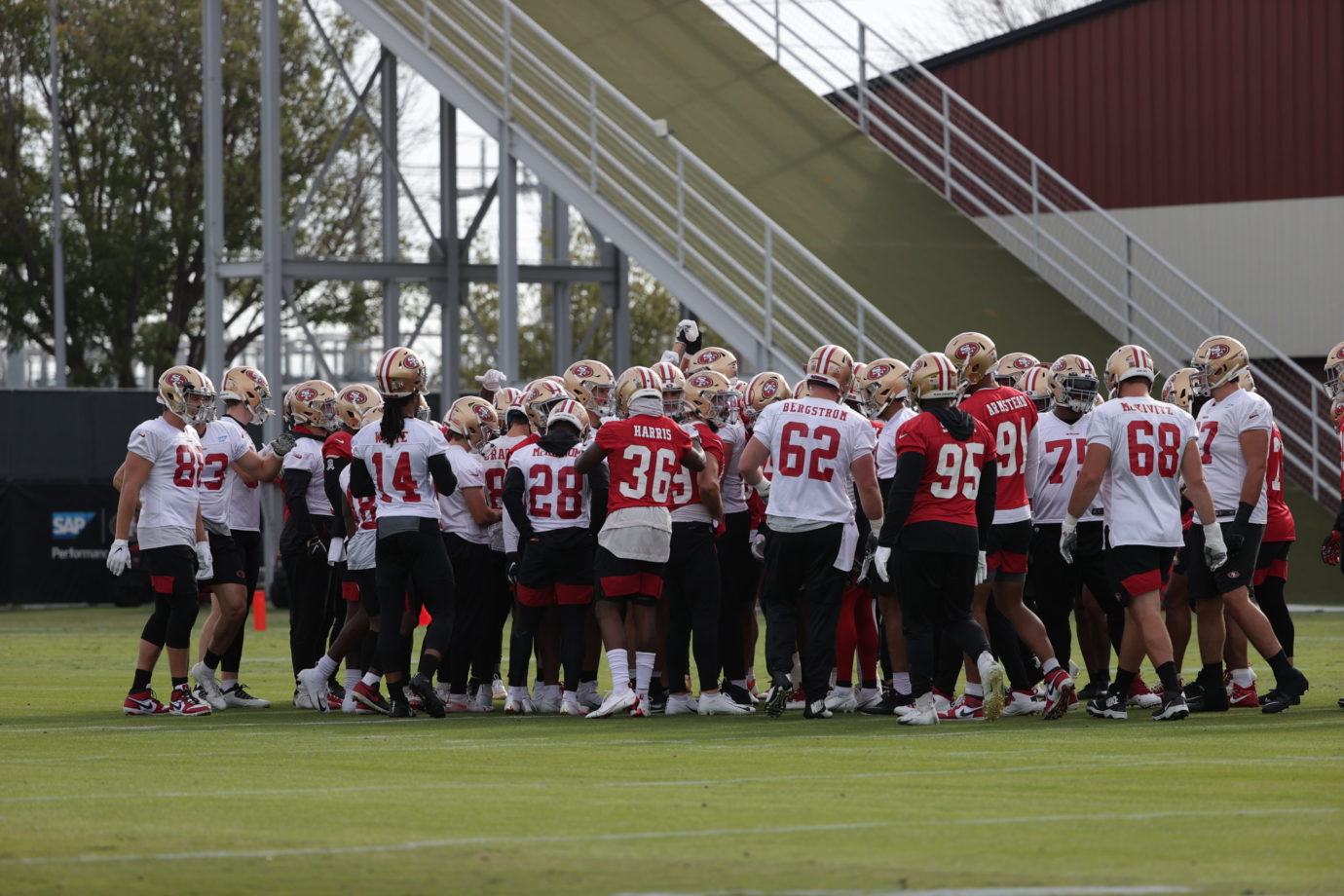 The following players have been placed on the Injured Reserve List:

The following player has been waived:

Photo and video by 49ers