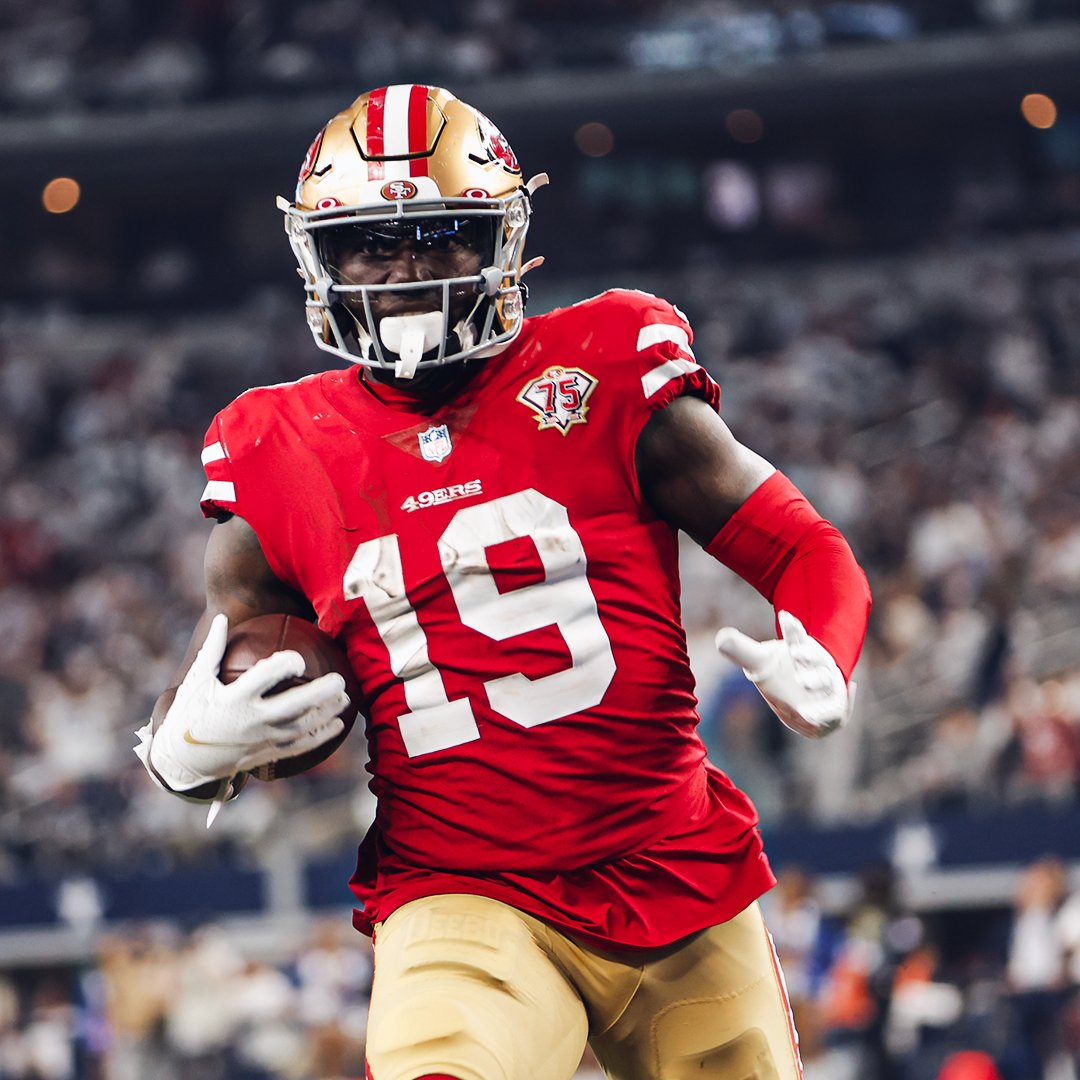 Dallas – The 49ers had one goal, win. They defeated the Dallas Cowboys 23-17 in the Wild Card game and will move on to face the first place Green Bay Packers next Saturday. San Francisco dominated most of the game while the Cowboys racked up 14 penalties to end their season in a peculiar way.

In the final seconds of the game, Dak Prescott ran 17 yards for a first down. When he tried to spot the ball and spike it to stop the clock the umpire had yet to touch the ball. When he finally did, the clock had run out to end the game.

The 49ers thwarted all opportunities for a Dallas comeback. San Francisco maintained their lead throughout the game despite an interception from Jimmy Garoppolo that led to a Cowboys touchdown late in the fourth.

“Yeah, the interception just got away from me,” Garoppolo said.

Prescott rushed into the end zone for a 5-yard touchdown. That was the first time Dallas had got into the red zone the entire game. The Cowboys recorded 14 penalties for 89 yards, that tied the most in franchise history. Prescott finished 23-for-43 for 254 yards with one touchdown and one interception.

“Our goal was to keep them under 100 yards,” said Arik Armstead. “They’re 1-5 when they rush for under 100 yards and we’ve been doing a great job stopping the run for a while now and we gotta keep it going.”

The 49ers dominated immediately, they took a 10-0 lead in the the first quarter. On opening drive Garoppolo made four straight plays that set-up Elijah Mitchell’s 4-yard touchdown. Nick Bosa sacked Dak Prescott for a 10 yard loss on the next drive. Bosa left the game in the second quarter with a head injury and did not return.

Robbie Gould kicked three field goals for 53, 40, and 52 yards in the first half making it a 16-7 game. But Dallas didn’t stay quiet for long. Prescott connected with Amari Cooper for a 20-yard touchdown in the second quarter. By the third Prescott’s pass intended for Cedrick Wilson was intercepted by K’Waun Williams.

The 49ers have ow reached the Divisional Round of the playoffs for the 2nd time in 3 seasons.